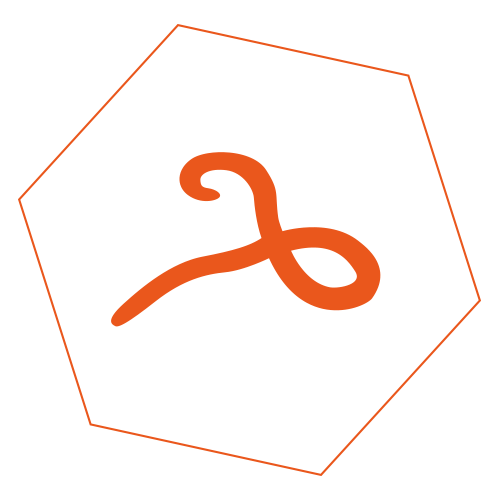 When it comes to self-defence, Australia’s snakes have things pretty well covered. We share our continent with about 170 species of land snakes, some equipped with venom more toxic than any other snakes in the world.
But bites are actually quite rare in Australia and, since the development of anti-venom, fatalities have been low – between four to six deaths a year.

How the work is undertaken: Snakes are removed by a skilled handler and relocated in an unpopulated area as they are a protected species.

Snake bites are very, very rare in Australia and often the fault of the person being bitten. Most bites occur when people are trying to kill a snake or show off.

Most snakes would rather slither away from humans than fight them. Snakes don’t perceive humans as food and they don’t aggressively bite things out of malice.

Their venom is used to subdue prey that would otherwise be impossible for a snake to eat, says Dion Wedd, curator of the Territory Wildlife Park, NT.

If their only escape route is past a human with a shovel, then they are likely to react in the only way they can.

So if you’re standing between a snake and its escape route, prepare for a fearsome display.

Although all species are potentially dangerous, some of them are highly venomous, some extremely nervous, some you’re just more likely to see slithering away in your backyard.

So you should call a licenced professional to remove the snake as they are a protected species.